The first full week of school is done for the younger ones.

The twins are having ups and downs. Up--they love getting dressed in their school clothes and riding the bus. They seem to be learning. Down--they do what they want. Really. If they don't want to do what the class is doing, they tell the teacher "no" or destroy whatever they are supposed to be doing. Kaleb tore up headphones on Friday because he didn't want to be in the listening center.

Kayla's teacher is much better about keeping in touch. I get a daily behavior color each day. If Kayla gets a green, she gets to watch a movie and have popcorn after supper. If not, she goes to bed. Kaleb's teacher doesn't send a daily grade so I don't know how he's done. When I asked her if she could, she said he was doing fine, just liked to push and grab other students. For Kayla's class, that is an automatic red, but it sounds like Kaleb's teacher overlooks it for him. So he's getting the movie and popcorn every night since I don't know how he does but he may not deserve it, and I may be unknowingly reinforcing his poor behavior but giving him the reward when he shouldn't have it. Does that make any sense?

I'm hoping as the teachers remain firm and consistent, the negative behaviors will end because the twins will find they are missing out both at school and in getting the movie at home.


Jasmine likes her teacher. She has a different teacher for math and seems to like him, but math is killing us. The books starts with place value:millions. Here is a question from page 11:

Huh? Excuse me? This is 4th grade math? I had to use a calculator and draw it all out on paper so I could see it. What happened to reviewing at the beginning of the year? Last year Jasmine's math went to the thousands. We switched curriculum so we could be the most advanced school and jumped right in with millions!! Place value has never been a strong area for me. I don't remember ever learning it in school.


Adam is not saying much about his new school. He just says "it's small." I'm hoping it being small and having more structured and supervision will result in him actually learning rather than engaging in poor classroom behavior. The school actually allows for more free time and student interaction once lessons are done. Everything is computerized and if they finish the classwork early, they can play approved online games. That would certainly be incentive for many students to get their work done. I'm not sure about Adam. He's never been as into that kind of thing as Tyler. But if everyone is doing it, he'll want to.


Jeff hopes to finish his school work early and be done by Christmas, but it depends on his motivation. He really wants to leave the place he's at because of trouble he got into. He was the one who broke rules, but he's upset that he was punished. He's 17 and wants out. We gave him three options for when he gets out. It was hard, but necessary. He chose to go into the military even if he must go into the army not the marines due to his school classification. I guess he thought he'd come home and just hang out here all day. Doesn't work that way. If you've graduated and are at home, you are in full time college. Of course if one of our children really needed our help, we'd negotiate this.


Tyler and Jessica have attended each of their classes one time at the college. They have M/W classes and Tu/Th classes. They've already run into a few issues. Like, someone sold Jessica the wrong textbook for $50 and she's out that money plus has to get the right one. She felt like it might be the wrong one, but went through with the purchase any way. Lesson learned. She seems to enjoy all her classes, especially understanding theater. On two days she out at 12:15 and two days she's out at 3:15.

Tyler ran into an issue with Wednesdays because he has an early class and then nothing until a 3:30 class that doesn't get out until 5:45. He tried to grab the city shuttle from college to church and got there right as his group let out! I guess he won't be attending Wed night church this semester. He works Sundays 2-9 so that only leaves Sunday mornings.

There are lots of plans being made for extra curricular events and activities that I'll share about next week. 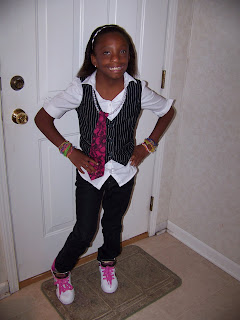 My little joy and song has surgery Tuesday. Pray for her health so that this can just be completed and over with. After this, she has another one that is going to be nasty. But Tuesday's surgery isn't supposed to be too bad. Still... 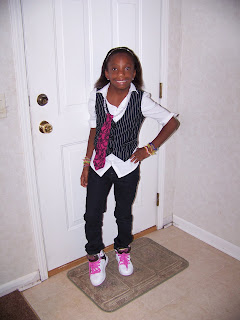 Well, glad to see I am sharing the math pain with someone. I guess I will take my algebra over the placement stuff, yuck.

I'll be thinking of your daughter on surgery day. How long will it keep her out of school?

I am hoping she can go just for math right away. If she's in real pain. obviously not. But they cover 8 or more pages a day in the 90 minute math block and I don't think we'd ever catch up. She is gone for pre op Monday and surgery Tues so she's out those for sure.

Sounds way too busy for me....
we certainly didn't have that kind of math in 4th grade did we??? 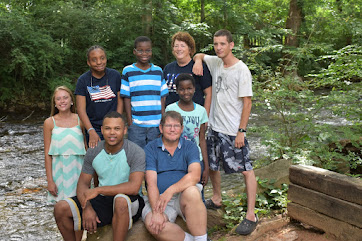 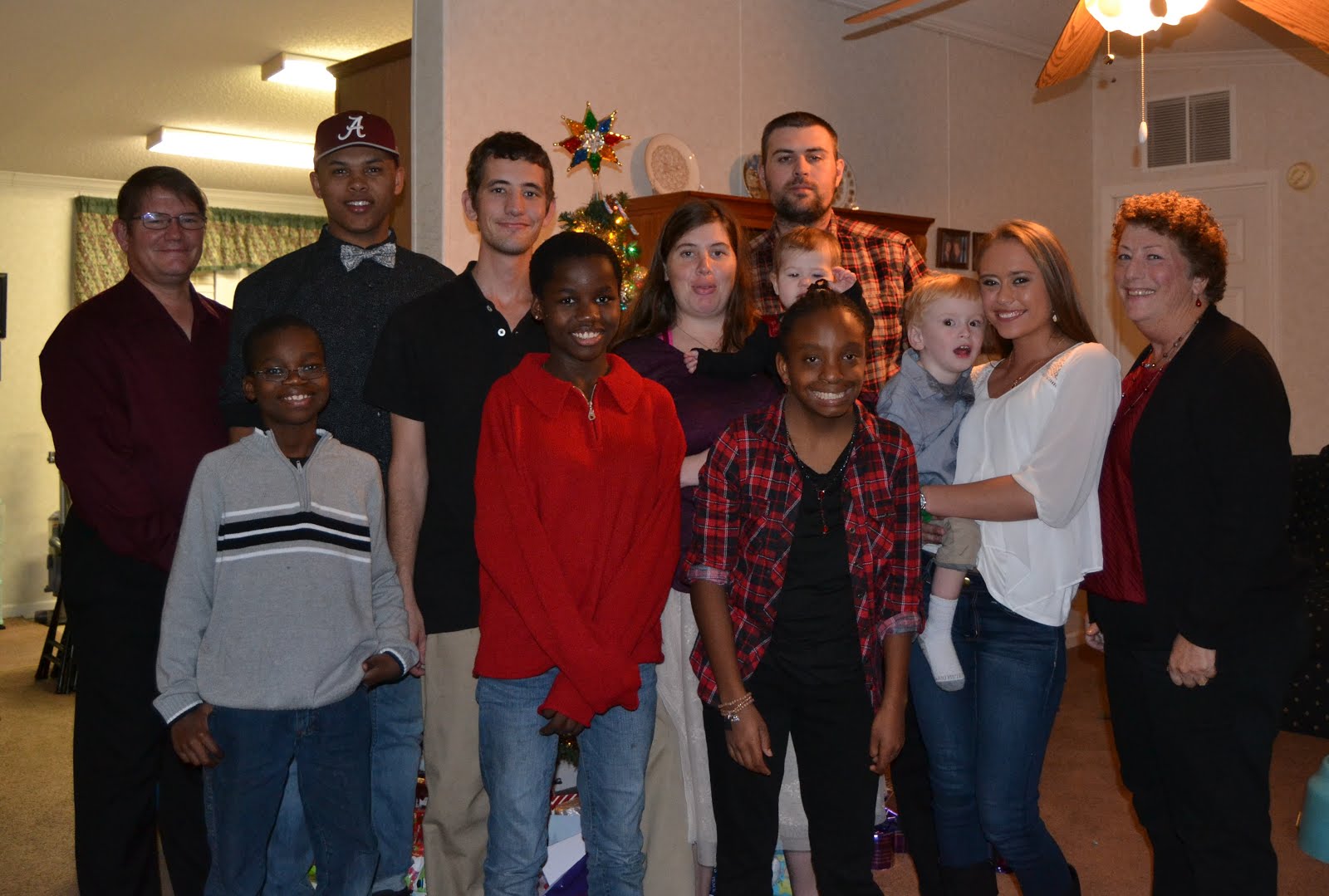 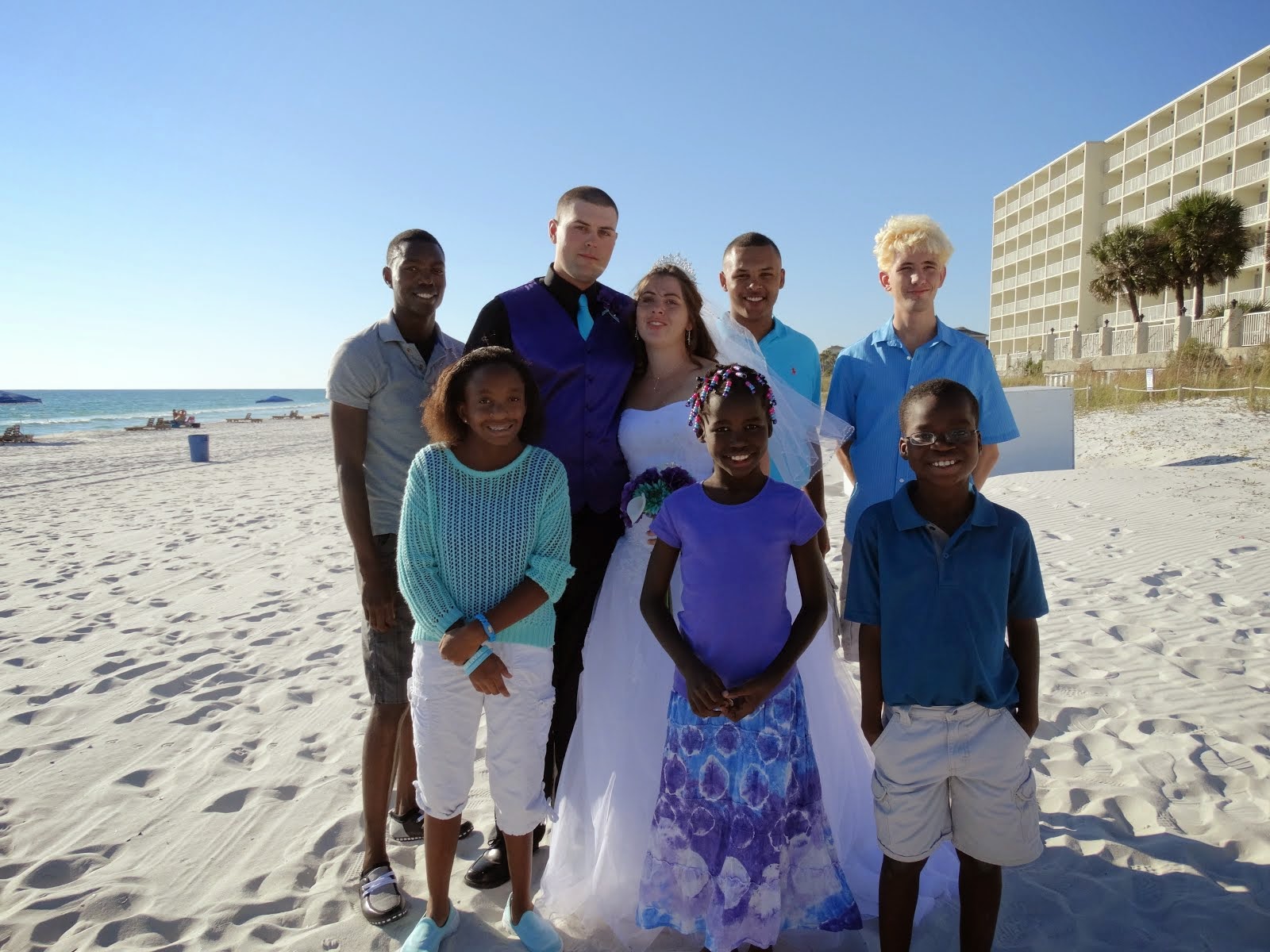 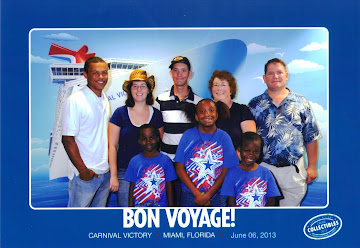 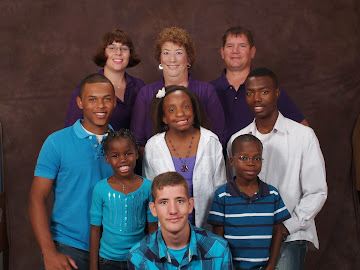 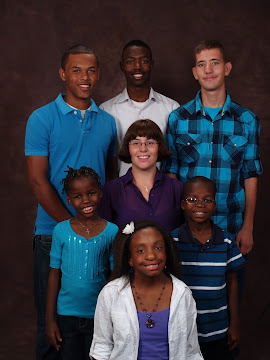 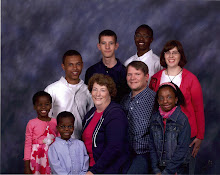 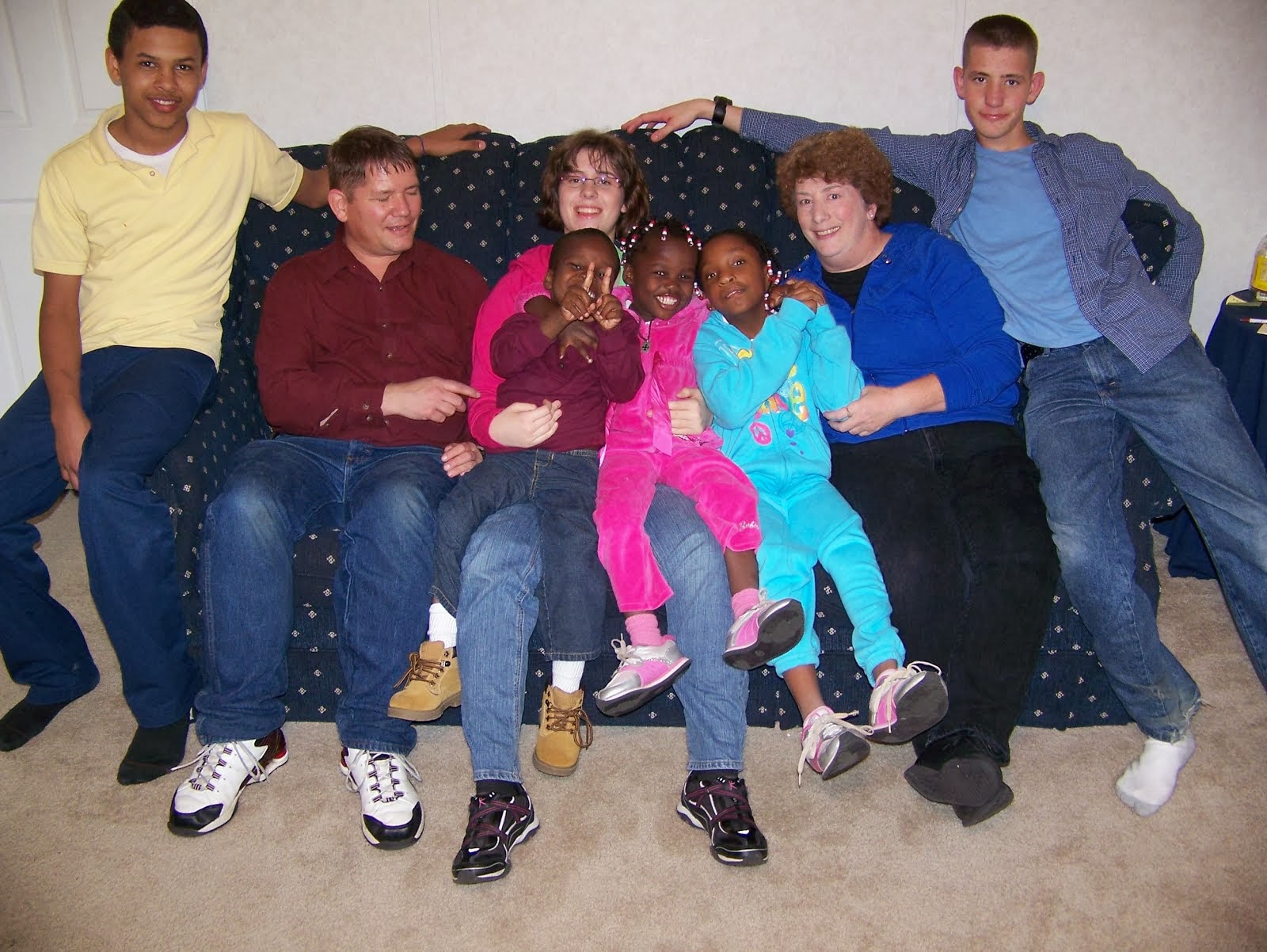 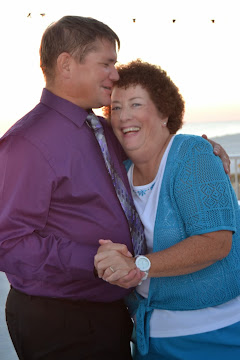 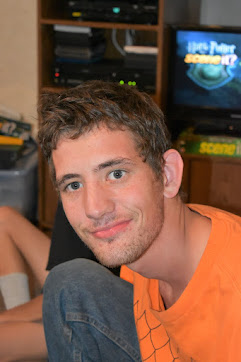 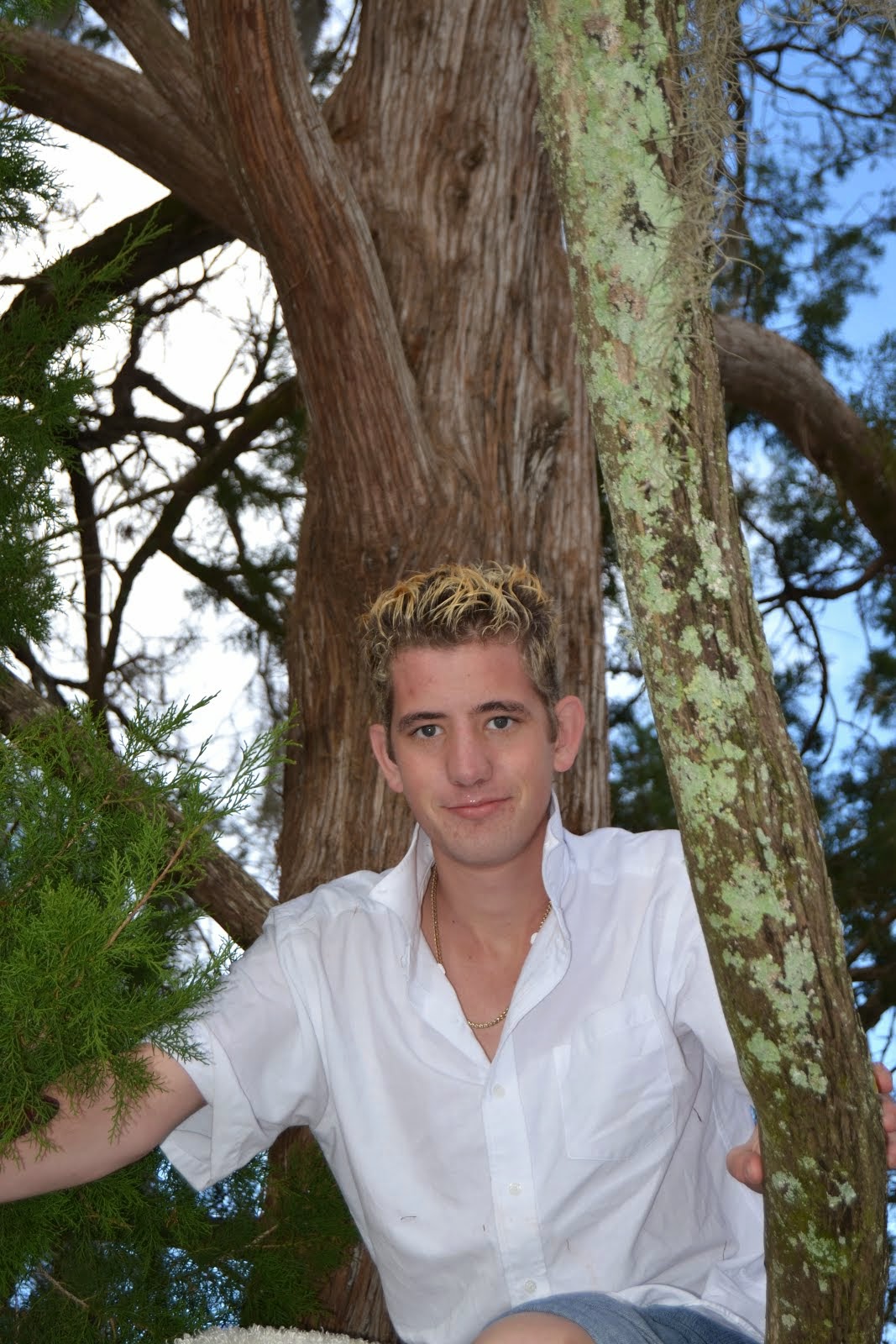 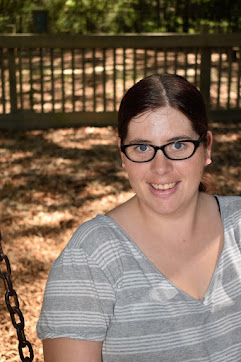 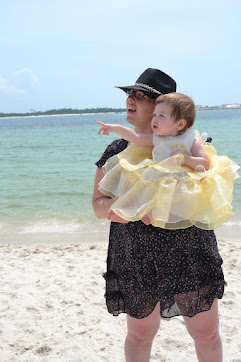 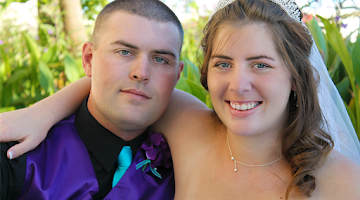 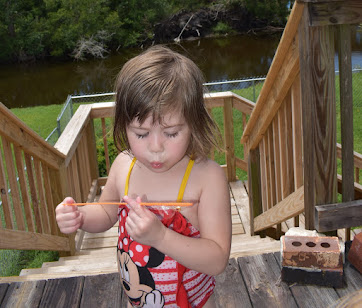 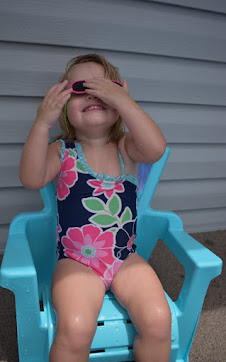 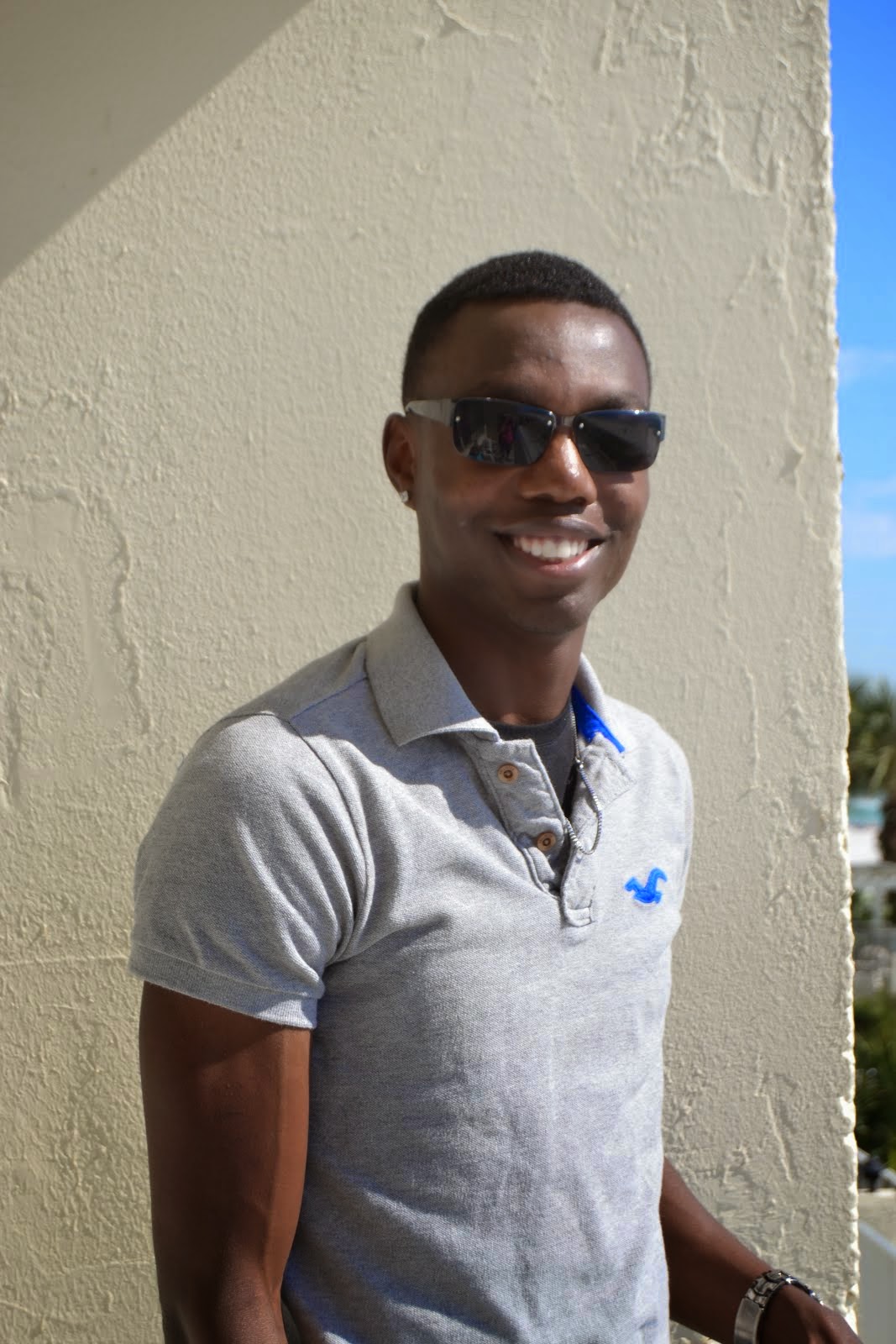 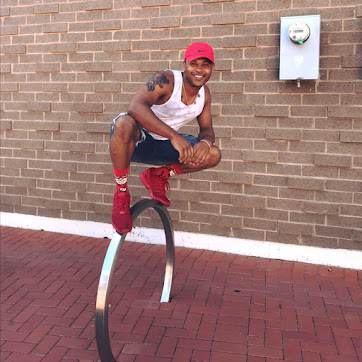 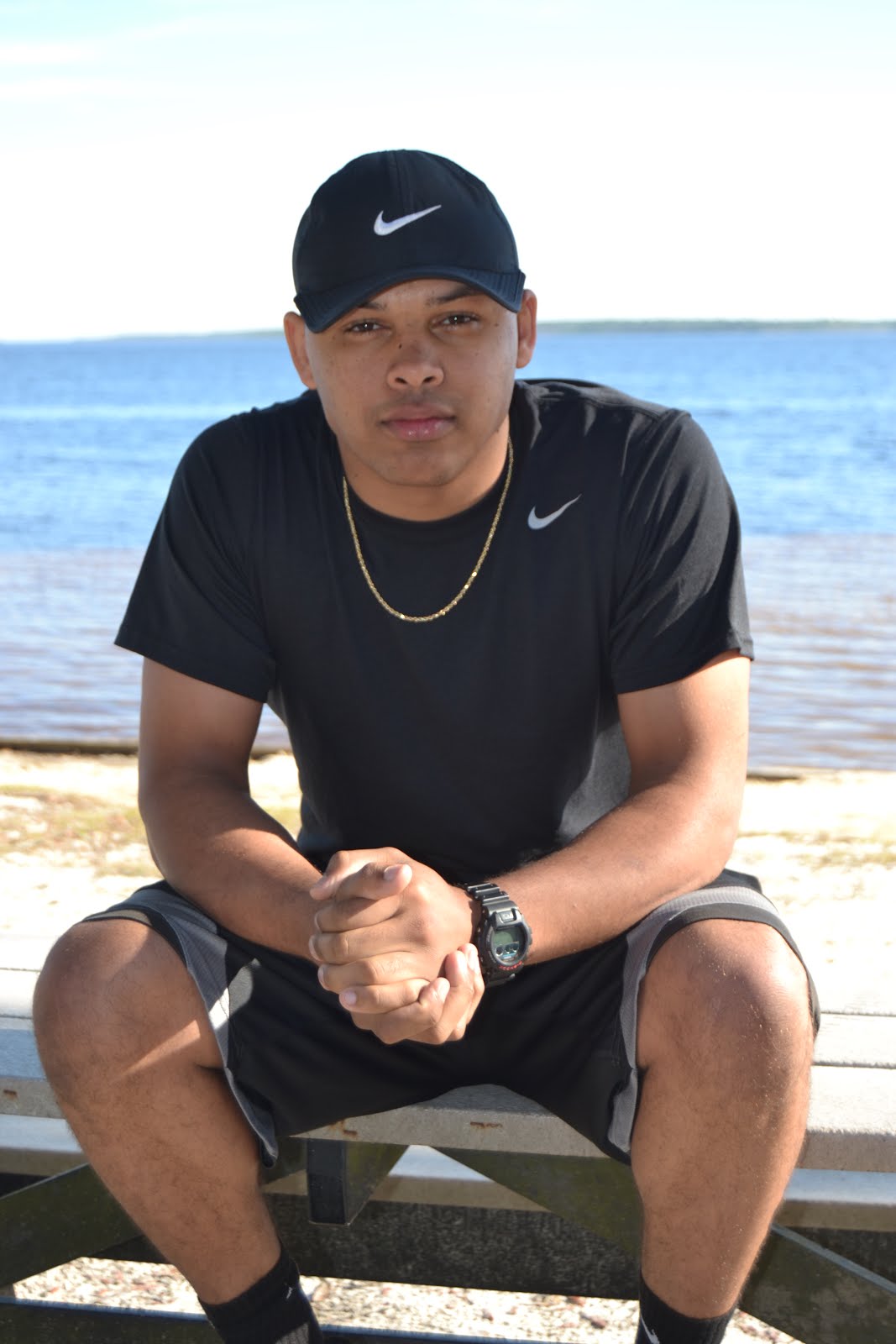 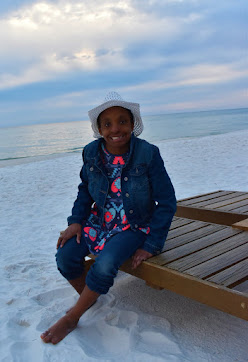 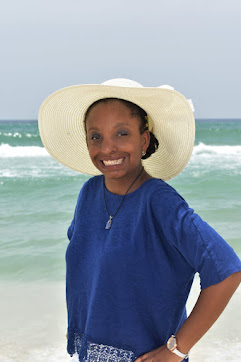 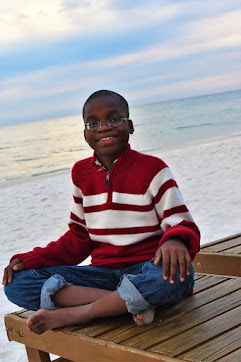 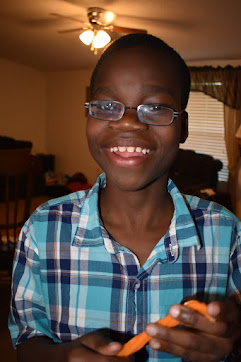 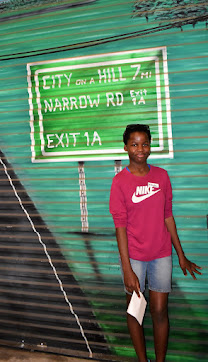 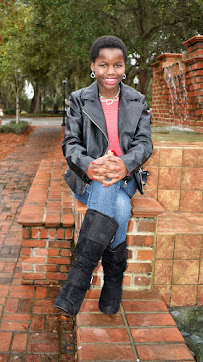 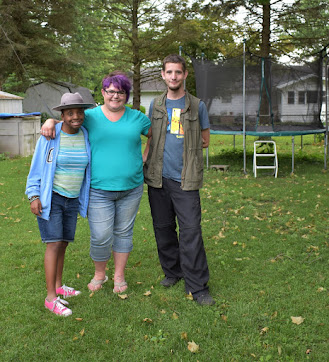 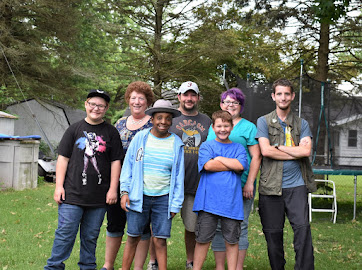